I’d like to begin by making it clear that although I’ll try not to be biased, I’m an Apple user.  Interpret that how you will. 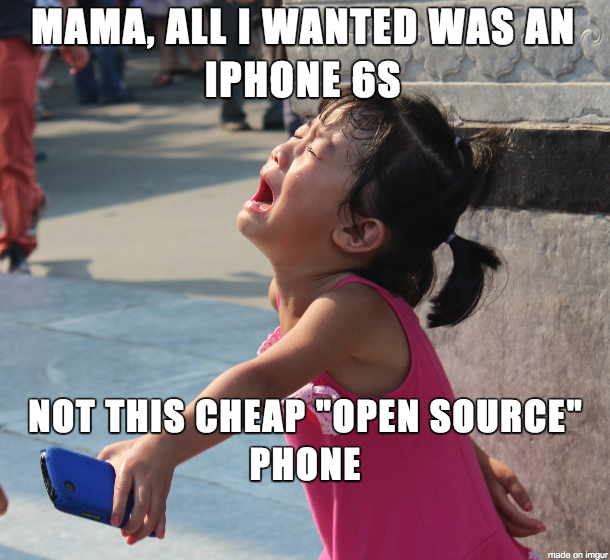 It seems that technology has become so ingrained into our way of life that we literally cannot let go of it!  Our smartphones have become an extension of ourselves to the point where we never turn them off, not even at nighttime – and the big companies know this.  The smartphone giants Apple and Android have taken separate paths in an attempt to get one up on each other; one walls us in, the other obliterates those walls.

Apple’s brand name alone is enough to convince buyers of its potential, plus its focus on safety.  It only allows authorised apps, doesn’t allow for software editing or “rooting”, and holds privacy as high priority.  Android, on the other hand, looks to embrace the creative well left behind by Apple.  It comes without the branded price tag, is “open source” and allows users to tailor the software to their own liking, and caters for thousands of developers.  Is there a cooperation between the two companies?  Not particularly, although their different approaches can be seen as accommodating for all audiences.

Personally, it doesn’t matter to me whether you’re an iPhone or Samsung loyalist – in the end, both of them will do their job just as well as the other.  But when you hear primary school children complaining that their parents bought them the “wrong phone”, it does make you just a little mad.  Spoilt.